In late 2017 i registered for the Lofoten Extreme Triathlon in August 2018, part of the so called arctic triple (http://www.thearctictriple.no). 4km swim, 196km bike and 45km run in northern norway (closer to the northpole than iceland). As i changed my point of view regarding racing and training i didn’t really focus on the Lofoten triathlon all the year before. I went for a swim exactly two times in the weeks before the race and started to run in late May. I was never worried about my bike strength, even if knew, that i haven’t done any specific training block. I wanted to kind of celebrate my last triathlon for the next few years and invited my little sister to join me for a road trip through denmark, sweden and norway for almost 4 weeks.

We had a supercool time driving up north, visiting Oslo and the beautiful norwegian landscape. 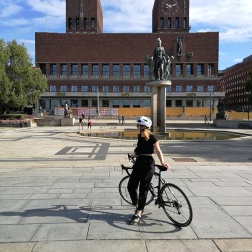 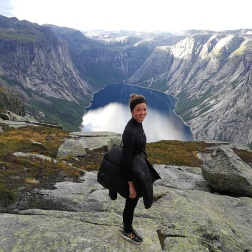 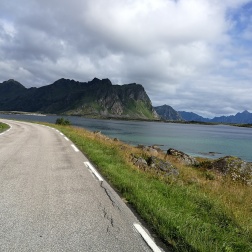 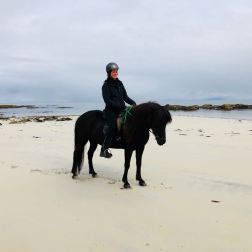 2 day before the race i entered the water for the first time. What should i say. It was damn cold (12-13 degrees)! 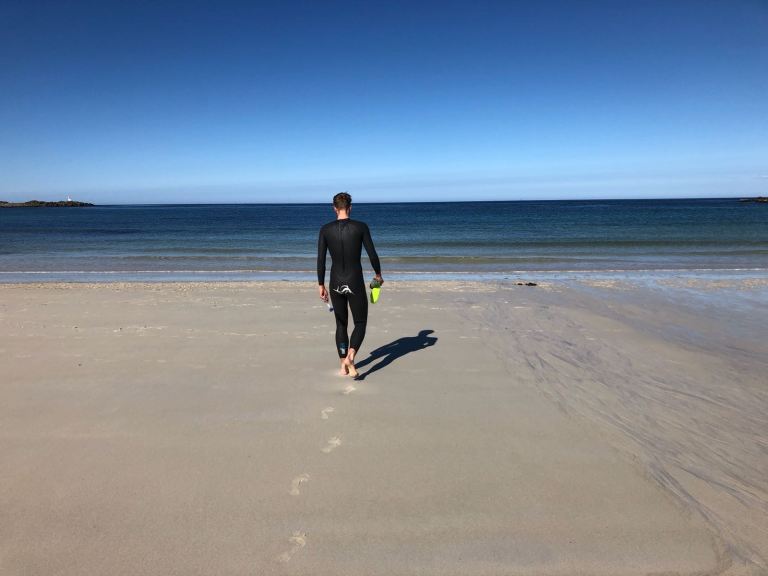 At Raceday I had an amazing day out there in the beautiful scenery of the Lofoten-Islands. Maybe i was racing it a bit too much for the first 10 hours but it was just fun. My lack of running fitness and poor material desicions made the last 20km over 2 muddy fjell (pretty steep hills) pretty long (5h) and i lost 10 places. 15hours40minutes and 15th place in the end for me. Another day well spent. I came out of the water in the top ten, which is not a good sign for all the other participants, but i can retire now without regrets 😀

Special thanks goes out to my sister for her support all day long! 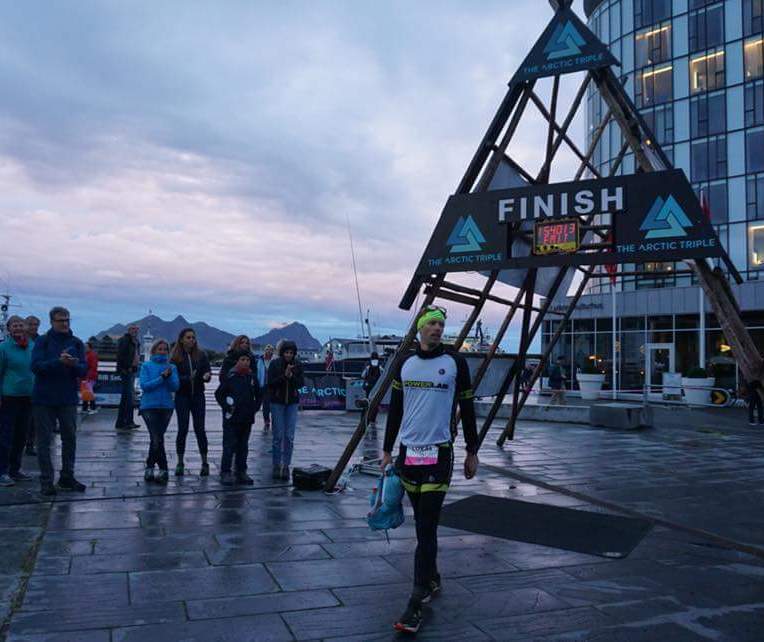 We continued our way up to the north cape. What a surreal scenery. We drove home via Stockholm. 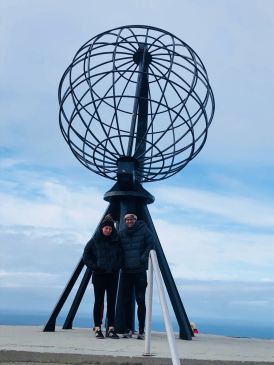 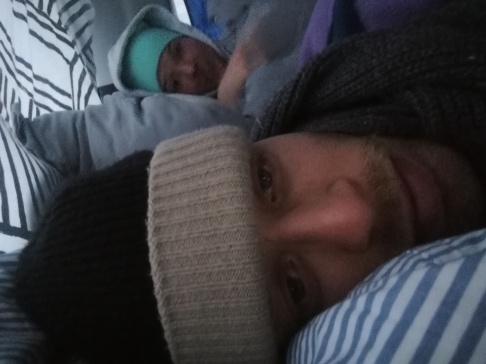 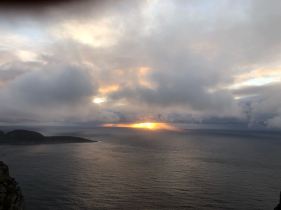 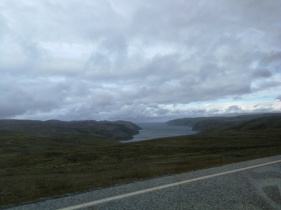 That was a trip-of-a-lifetime! And for the next few years my last triathlon.